Pop the cork, we’ve made the 2019 National Architecture Awards Shortlist!

The design of Dust has been recognised by the Interior Design Excellence Awards in two categories -  Event and Sustainability.

Liminal Spaces is mindful of the creation and manipulation of space offering opportunity for interaction, while using minimum resources for maximum impact.

The subtly rich and complex flavours of Tasmania's much-applauded whisky are travelling the globe in an inimitable style designed by Liminal Objects in collaboration with Van Tuil. The imaginative yet extraordinarily practical design of the Magic Box, a pop-up whisky tasting installation celebrating Tasmanian design, craft and whisky, is presently on tour in Europe.

Liminal Spaces' scenography for Dust, a contemporary dance performance by acclaimed dance company Dancenorth, has been featured in the latest issue of Artichoke. The main element of the wall, seemingly simple at first, continuously evolves throughout the performance. It is transformed by the dancers and in turn restricts and liberates their movements. 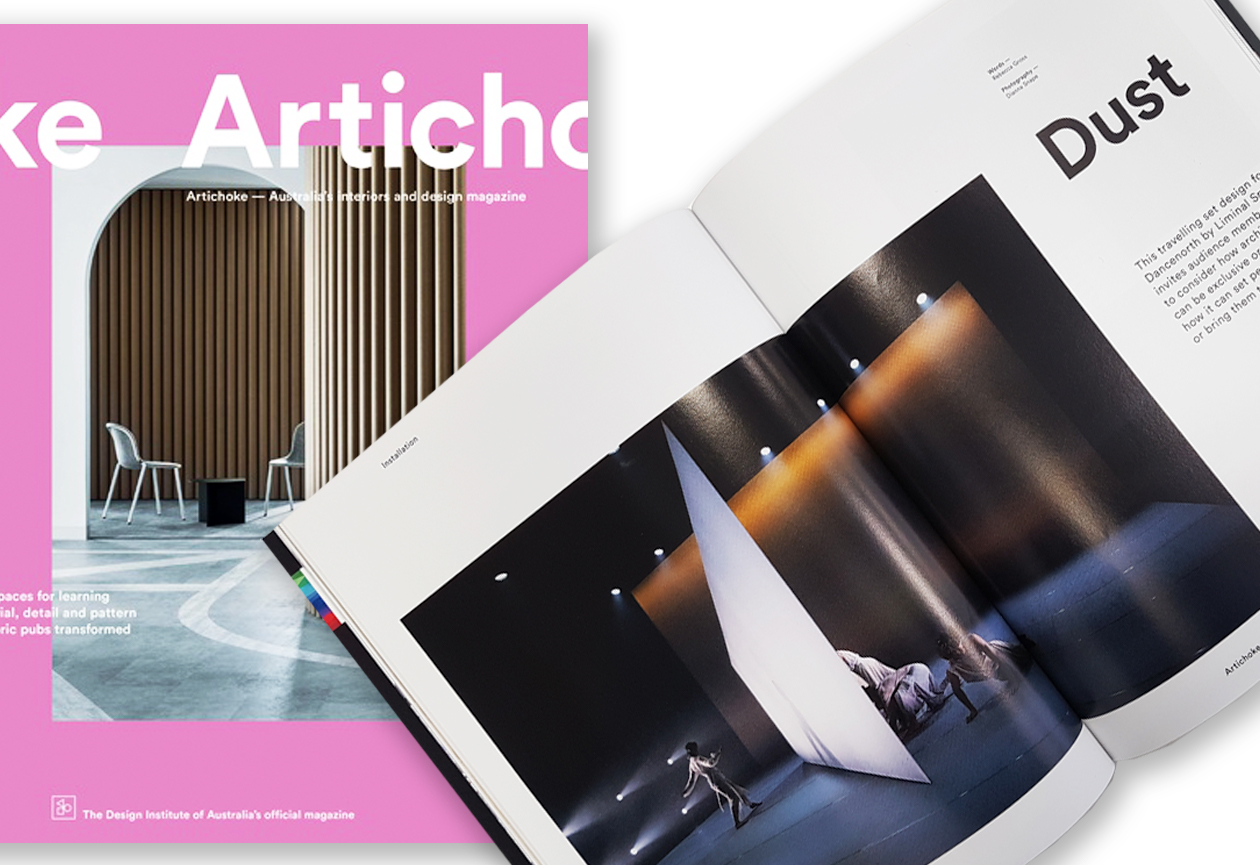 Australia by Design host, James Durie, was convinced, as were the judges, in selecting the Freycinet Coastal Pavilions as a finalist in the television series' architectural award for the year. In a segment of the programme featuring the now-famed pavilions and Liminal's Peta Heffernan, identifying the 10 finalists, which included spectacular drone shots from on high, as well as magnified views of the fine details of the pavilions, the show's host vowed he'd return. 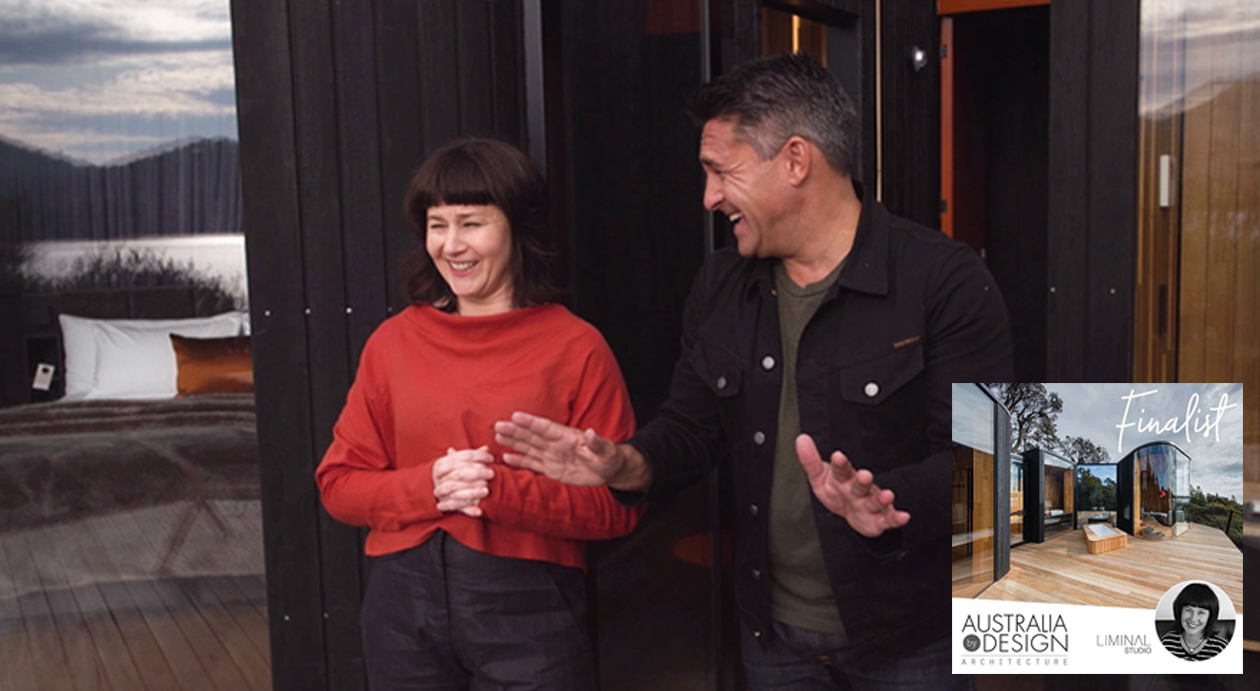 Continuing our mission to make a positive difference, Liminal stands in solidarity with other global leaders of the architectural profession as one of the 30 founding signatories to Architects Declare Australia proclaiming a climate and biodiversity emergency. Along with other eminent practices, we are committed to take positive action to deal with the twin crises of climate breakdown and biodiversity loss as the most serious issue of our time. 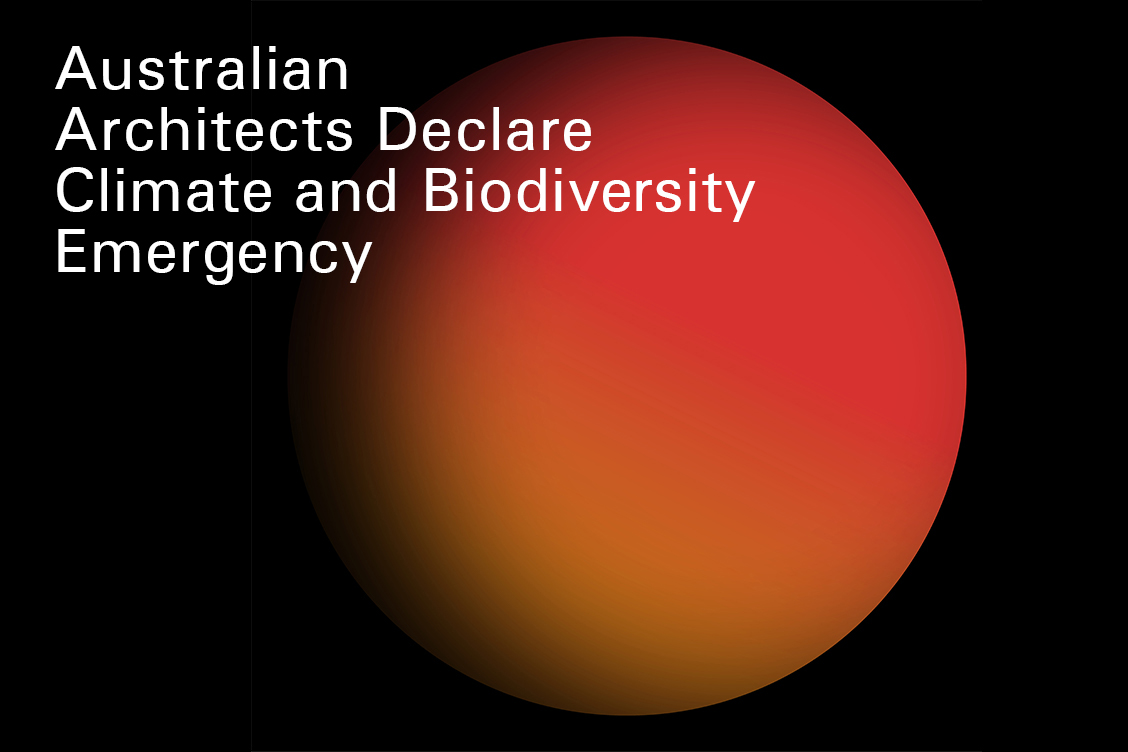 It's been a stellar year for us at Liminal! After a series of back-to-back recognition for our design of the Freycinet Lodge Coastal Pavilions both nationally and beyond we've received industry and public praise from a place where it probably counts most – home.

At the recent 2019 Tasmania Architecture Awards, Liminal Architecture received three significant official acclamations, including the noteworthy Colin Philp Award in the Commercial Building category for the Coastal Pavilions, and award recognition in Public Architecture and Sustainable Architecture for the Glenorchy Health Centre. 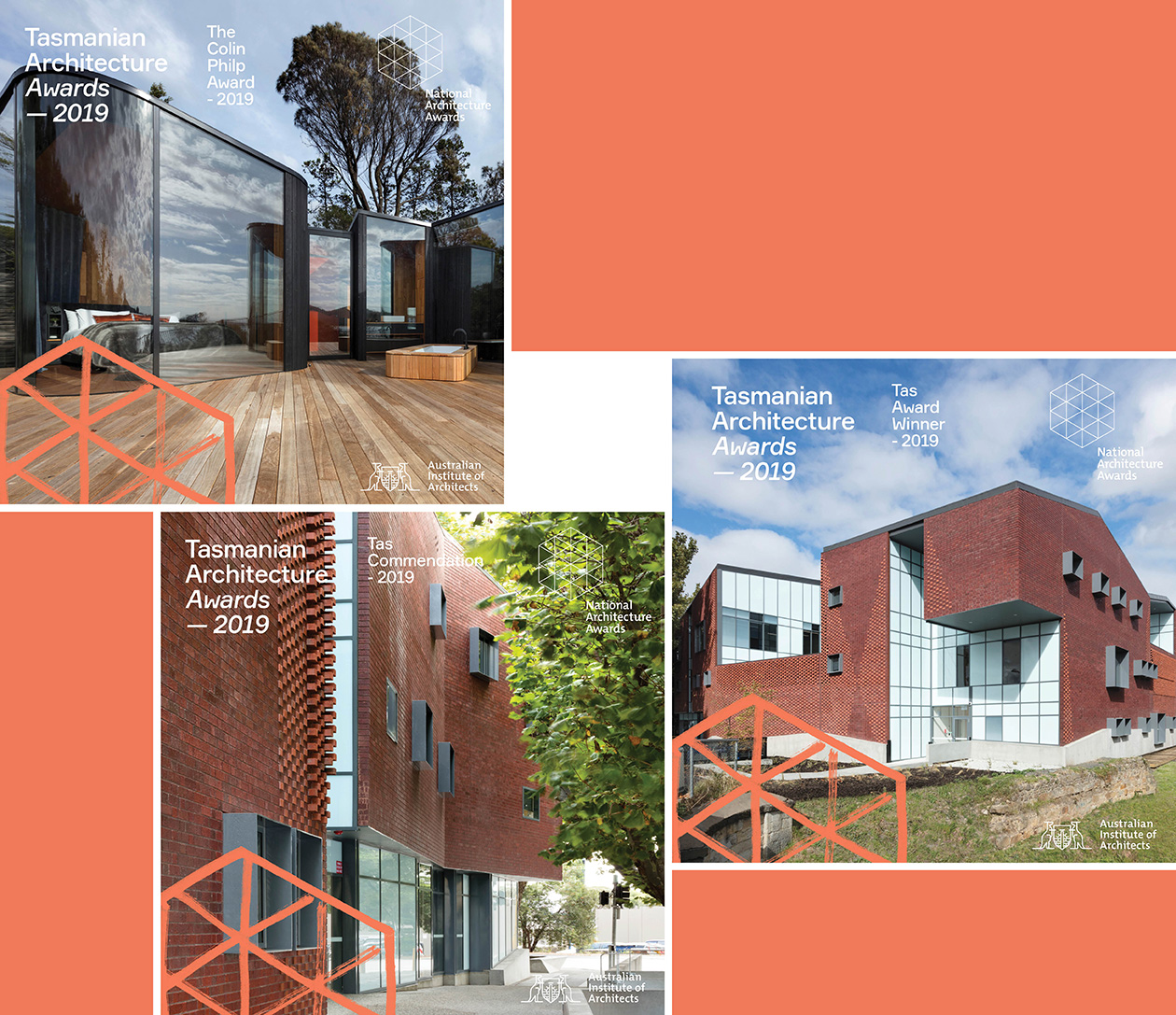 Liminal along with Snøhetta have submitted a significant, innovative design for a major football and entertainment precinct in the Italian city of Brescia which, at 200-240M €, is one of the largest investment proposals in the history of the city.

The project, co-ordinated by the newly-formed Centrum Stadia in Melbourne, will cover an area of 119,000 square metres and include the site of the existing stadium, Mario Rigamonti. 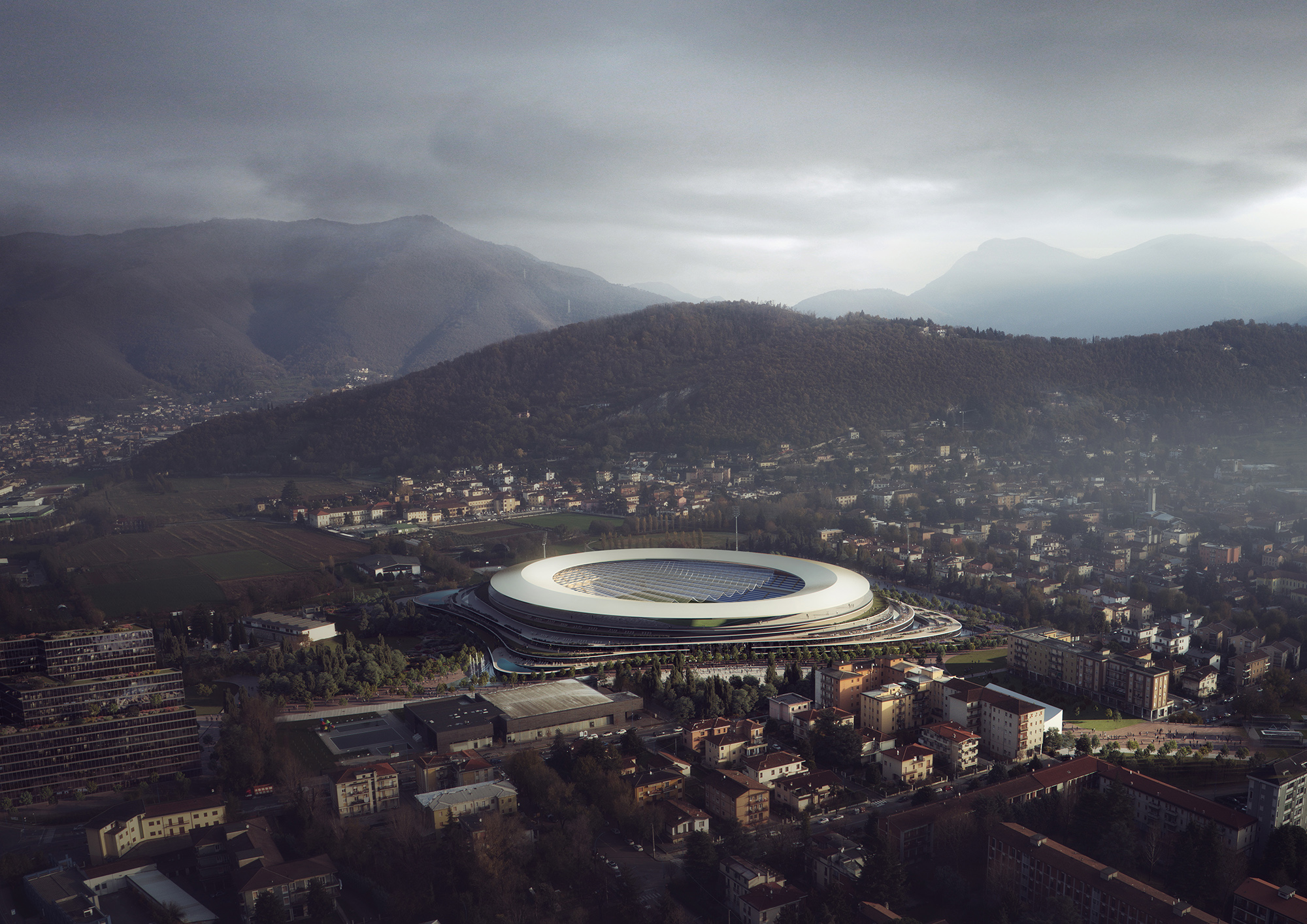 The way timber has been used to express the architecture of the Coastal Pavilions has caught the eye of the illustrious international jury - this time for the Architizer A+ Awards.

Vote now in the Peoples Choice to have your say. As an A+ Award finalist, everyone has the opportunity to support us and have their say for the People's Choice Award. But hurry, the deadline is 05 July 2019!

Two of our projects are shortlisted for the Tasmanian Architecture Awards.

Cast your vote in the People's Choice category for Tasmanian Architecture... 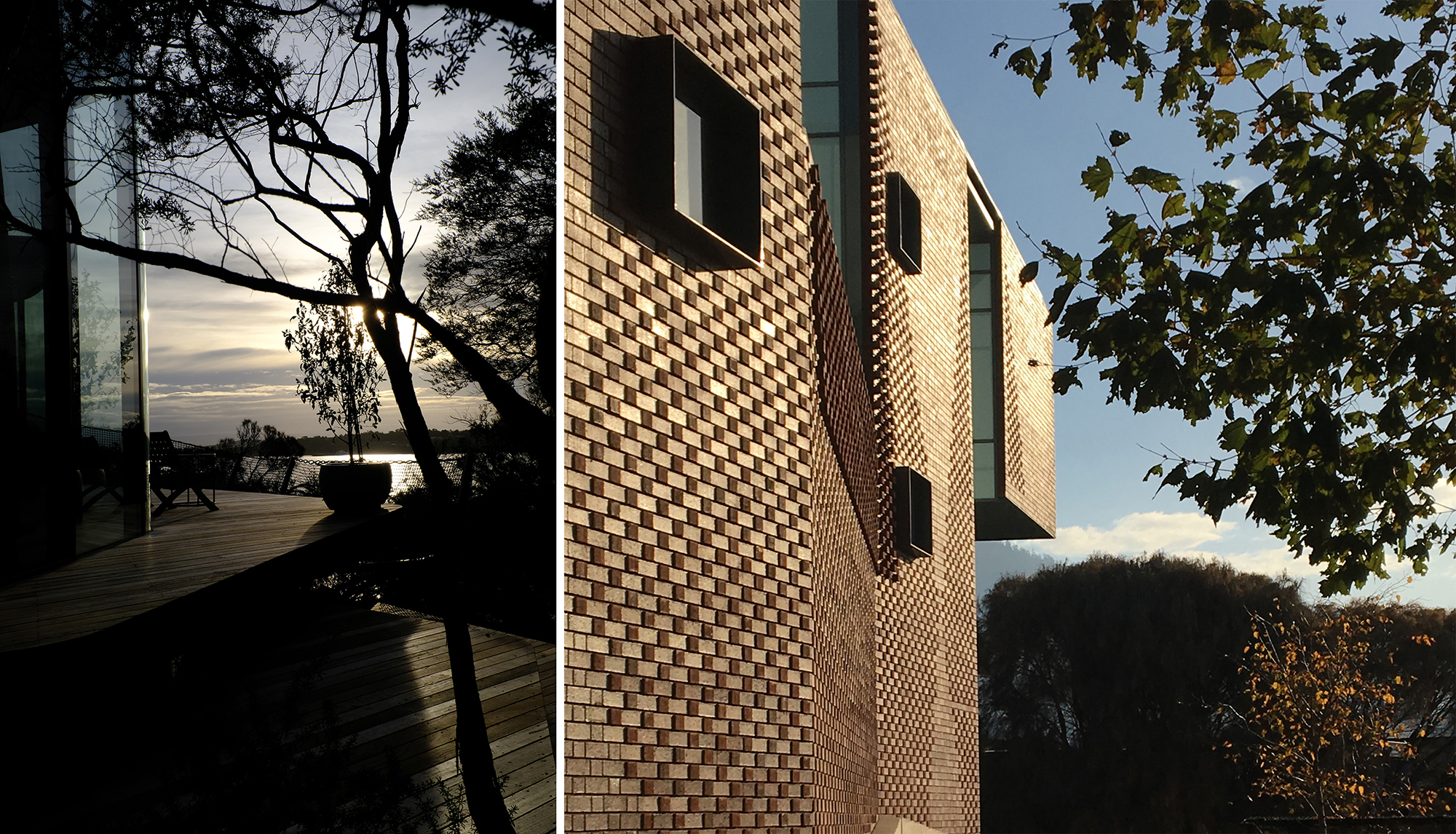