Liminal Studio has been featured in inside magazine's 100th issue. 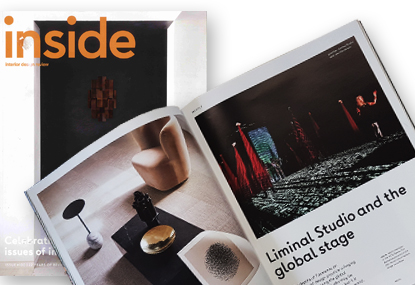 The University of Tasmania Executive Workplace Renewal is featured in the latest issue of Artichoke as part of their comprehensive coverage of the Australian Interior Design Award winners for 2017. The Renewal project took home the Best of State - Commercial award for Tasmania. 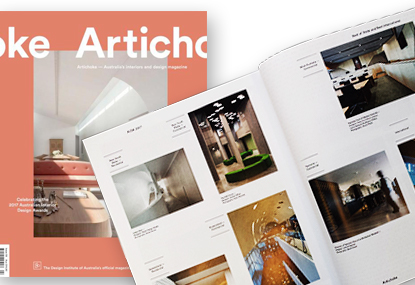 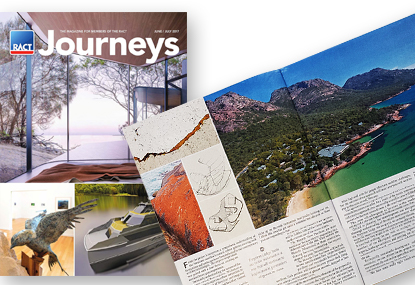 Vice-Chancellor of The University of Tasmania, Peter Rathjen writes in the latest issue of the Alumni magazine about the university's ambitious plans of transforming the campuses to attract and boost student numbers and thus strengthening the level of education amongst Tasmanians; the mentioned Creative Industries and Performing Arts development will play a significant role in achieving this goal. 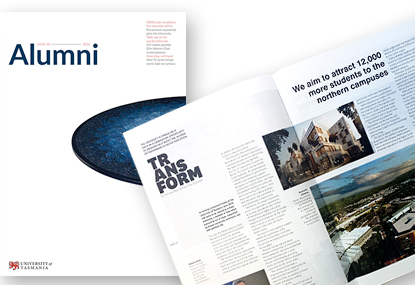 LIMINAL STUDIO | As seen in Monocle...

The March issue of the cross-disciplinary journal Monocle directs the limelight on Australia and features, among others, Liminal Studio as a contributor to the rise of the Tasmanian design scene.

Monocle's summary of the issue is here. 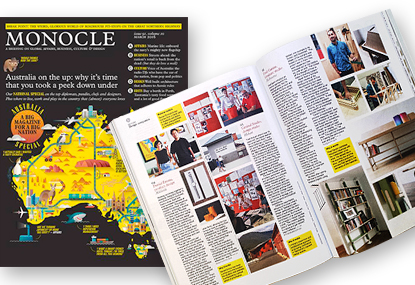 The Tasmanian Heritage Council's Annual Report for 2015-2016 announces their approval for the second stage of the Creative Industries and Performing Arts Development. 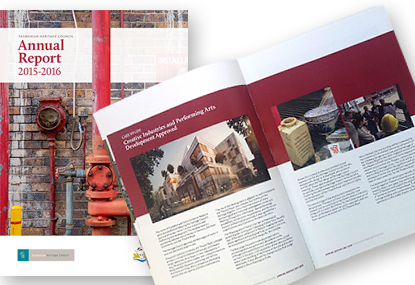 Materiality: Brick and block in contemporary Australian architecture, by Sydney-based writer Ron Ringer together with Brickworks Limited, is an extensive compilation of recent projects showcasing the versatility and beauty of the humble brick and block. Liminal Spaces' Woodbridge Residence and Liminal Architecture's LINC Child and Family Centre offer their contributions, the former with refined lines, the latter with a playful pattern. 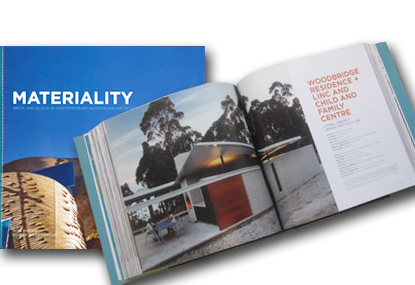 Sydney based editor and design writer Penny Craswell talks Scenography in her recent blog Design and Performance: Scenography, featuring Liminal Spaces’ projects, The Barbarians 2012 and Born From Animals 2014. Craswell credits architects and interior designers for their contribution to the experiential discipline of Scenography. 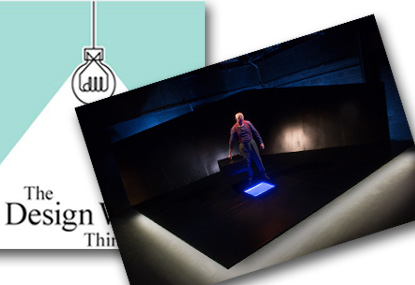 The fifth edition of the Australian Institute of Architect's publication Inspire offers an insight into Australia's best architectural works.
The Geeveston Child & Family Centre received the highest honours in Public Architecture in the 2014 Tasmanian Architecture Awards. 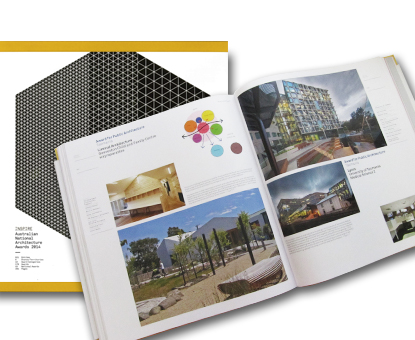 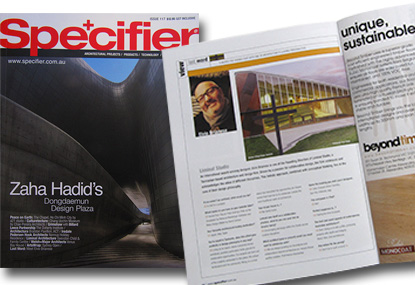