Australia by Design host, James Durie, was convinced, as were the judges, in selecting the Freycinet Coastal Pavilions as a finalist in the television series' architectural award for the year. In a segment of the programme featuring the now-famed pavilions and Liminal's Peta Heffernan, identifying the 10 finalists, which included spectacular drone shots from on high, as well as magnified views of the fine details of the pavilions, the show's host vowed he'd return.

Cubes Magazine celebrates the 2019 INDE Awards, including the Freycinet Coastal Pavilions, shortlisted in The Building category. 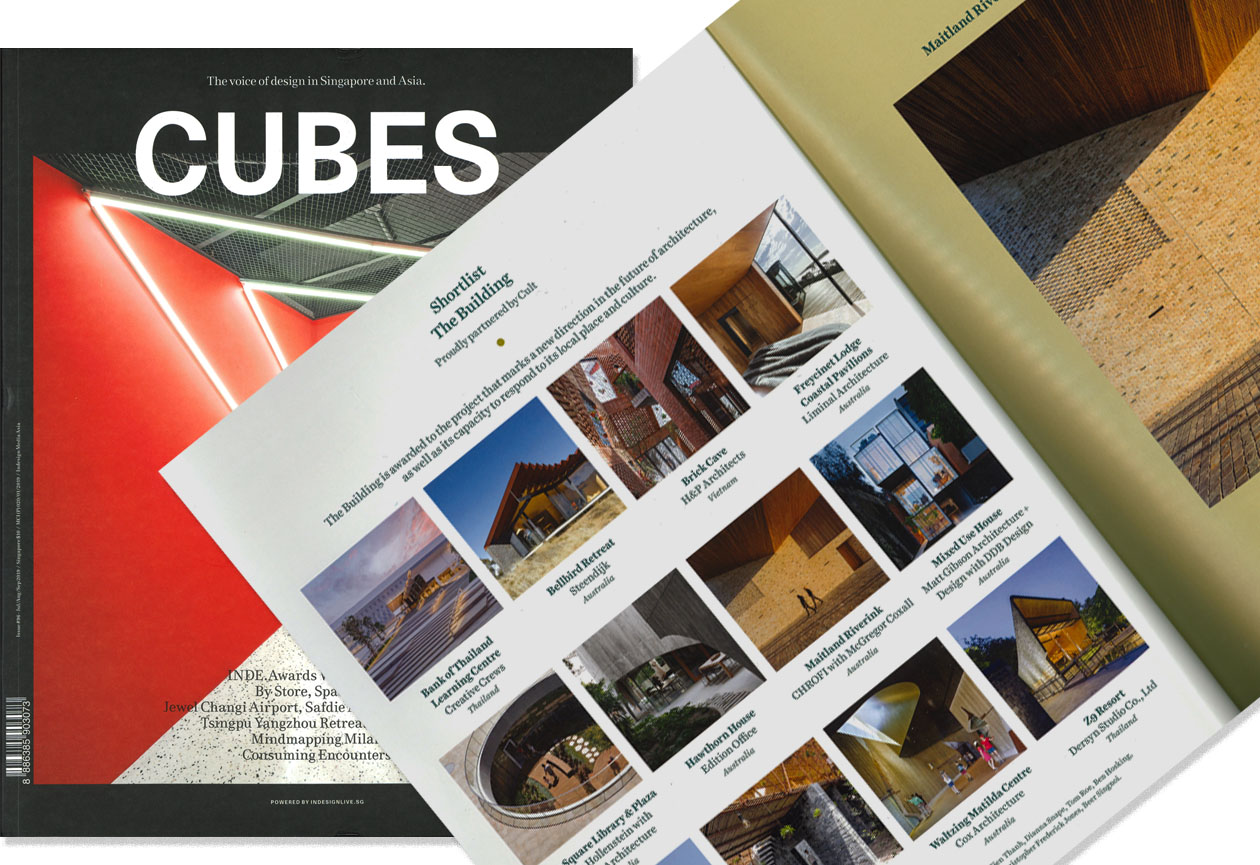 The Coastal Pavilions at Freycinet Lodge have been featured in the special March issue of IW Magazine, celebrating the spirit of living spaces and contemporary, considered design. 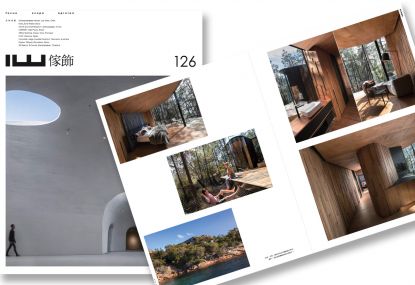 Through conversation with our founding directors, Peta and Elvio, journalist Amanda Ducker provides a local reflection on our Studio's triumphs, creative endeavours, transdisciplinary collaborations while uncovering why we have our base here in Tasmania. Glenorchy Health Centre has been published in the book The Material City as an example of a project that represents the ingenuity and creativity of the architecture industry in Australia. 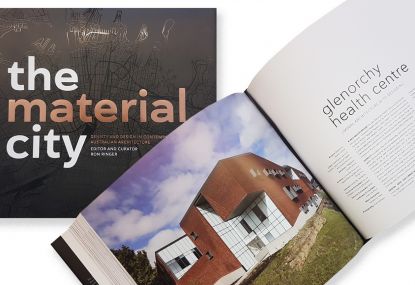 "Generous and spirited", full of "considered and beautiful details", the Freycinet Lodge Coastal Pavilions have been featured in the January/February issue of Architecture Australia. 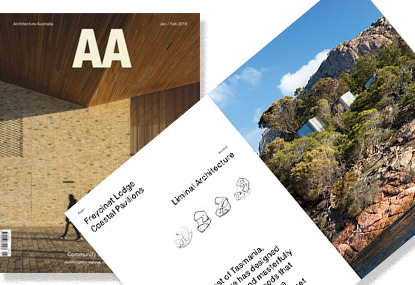 In one of Spain's most renowned interior design magazines, Diseno Interior, the Coastal Pavilions have been featured as a space of total immersion in its unique and beautiful natural setting. 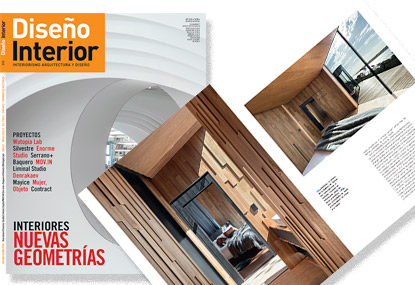 The Freycinet Lodge Coastal Pavilions have been highly commended at the 2018 Interior Design Excellence Awards (IDEA) and featured in the latest issue of inside magazine. Dubbed one of the top 10 weekend getaways in Who magazine's latest travel edition, a stay at the Freycinet Lodge Coastal Pavilions has been described as a truly remarkable experience to get back in touch with nature. 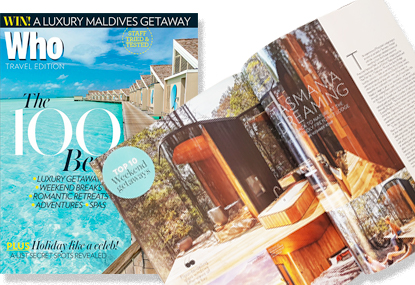